Since 1884, THE authoritative voice of #NewsPublishing
Log in
Digital Publishing

For 10 Years, Muck Rack Has Provided Journalists with the Digital Tools They Need 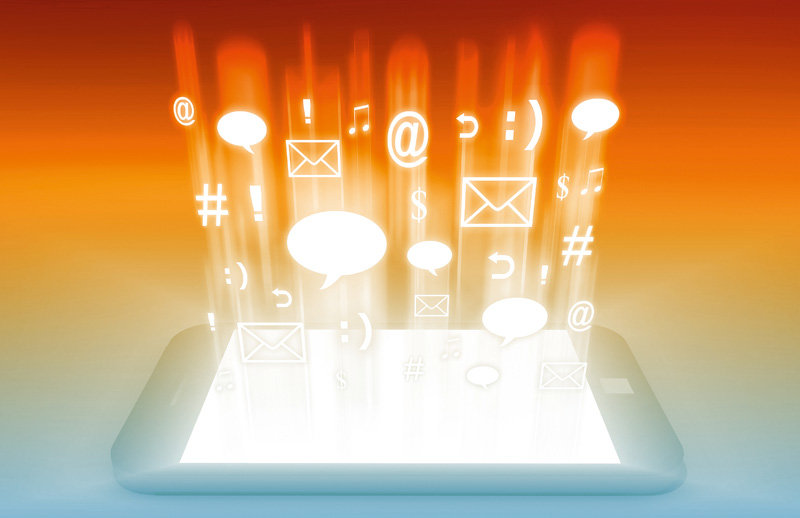 I’m not proud to admit it, but like most journalists, I Google my own name from time to time. Usually I’m either bored or simply looking to see if a story I’ve written has gotten much traction. But over the years I’ve noticed the website Muck Rack popping up among my Google results and decided to simply ignore it.

It turns out if you’re a journalist, Muck Rack is a handy little website filled with a few useful tools intended to help reporters monitor the news and quantify the impact of their reporting. Not surprisingly, it was Poynter’s digital tools guru Ren LaForme that got me to stop and notice what the site had to offer.

Muck Rack co-founder and CEO Gregory Galant, who is also one of the brains behind the Shorty Awards, said the idea for website came about back in 2009 as it became clear journalists were using social media in new and unique ways, especially when it came to breaking stories and revealing scoops. Since then, Muck Rack has evolved into a powerful tool that can filter and analyze how journalists are covering news topics and events in real-time.

“Most of what’s on Muck Rack now was launched after we started and has been a reaction to what we’ve heard from journalists,” Galant said. “We’ve always got stuff in the pipeline, and we’re always looking for ideas.”

Recently, Muck Rack rolled out one of its new ideas called Muck Rack Trends, a tool that tracks and displays how much news coverage a particular topic, individual or event has received. Galant said he was surprised no one had built a similar tool, because it seems like such an obvious need among the reporters and public relations professionals he’s spoken with.

“Everyone looks to Google Trends as the de facto way to know if something’s on the rise or on the fall, and it’s a great source of data. But I think a lot of people don’t realize that Google Trends is a specific measure of search volume,” Galant added. “The number of times people search for something doesn’t necessarily correlate with how many times it’s being written about.”

Muck Rack crawls the web in way that’s similar to Google News (though the data only goes back a year, which Galant said will be extended soon). But thanks to a fairly robust team and the technology they’ve built over the years, Muck Rack is able to differentiate news articles from other results, such as topics pages or businesses, giving a more accurate representation to the news coverage a topic is receiving. Unlike Google, which measures results on a relative scale of one to 100, Muck Rack shows exactly how many articles mention a term over a certain period of time.

So, how can that be helpful? Let’s look at the Democratic primary race, which is highly topical and relevant to the readers of just about every news organization right now.

Back in February, it was easy for me to search and quickly determine that despite his late surge in polling success, reporters were writing far less frequently about Mike Bloomberg than they are about Joe Biden or Bernie Sanders. That could signal a potential gap a reporter could tap into for a story.

With just a few clicks, I was able to dig deep on the data Muck Rack provided. For instance, I could see headlines, bylines and descriptions of nearly 1,500 Joe Biden articles that were published by news outlets in the Philadelphia market over the previous 30 days. That’s useful in a host of ways, from brainstorm story angles to coming across local news nuggets you might have missed. It’s also a great way to contextualize your news stories.

“When Mike Bloomberg entered the race, if you were wondering if reporters were writing about him as much as the other candidates, you can now actually answer that question with just a quick search,” Galant said.

In another search, I quickly discovered that the number of new stories published about the iPhone in the past few months far exceed those about the Android, even though Android users outnumber iPhones users by more than 20 million. It could also be used to track back the original coverage of a new trend or company, or to see if a topic is picking up interest.

The best part is the tool is free for all journalists, thanks to the public relations professionals that subscribe to the service to track their campaigns or to simplify the way they connect with reporters.

The only downside is that journalists can’t search for the popularity of a topic or compare terms within a specific region or location, but Galant said his team is already working to add that criteria to a number of data filters they hope to update soon.

At the risk of sounding like a cheerleader, putzing around Muck Rack’s website recently opened my eyes to several worthwhile tools I imagine would be useful to journalists. According to Galant, one of the site’s most popular features is a tool that reveals which journalists shared a link to one of your stories, or are discussing your article on social media. It’s a great way to measure your reach, or connect with reporters that are either on your same beat or share an interest in the stories you write about. It could even lead to new job opportunities if you notice editors from other outlets sharing your work.

Muck Rack also has a tool that’s like Google Alerts, but Galant said it’s typically a lot faster and has some unique elements, such as links to journalists tweeting about a specific topic. And just like the Trends tool, the alerts are limited to news companies, which you can filter by location. You can also choose to include or exclude specific individuals or publishers you don’t want results from.

“It’s been a blast to see Muck Rack grow over the years and interact with more journalists,” Galant said. “Of course, there’s a lot of challenge in the industry that’s very concerning, but I feel fortunate to be in a position to provide more resources to journalists and kind of be part of the action.” 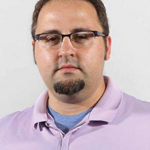 Rob Tornoe is a cartoonist and columnist for Editor and Publisher, where he writes about trends in digital media. He is also a digital editor and writer for the Philadelphia Inquirer. Reach him at robtornoe@gmail.com.

Tools and Tricks You Can Use While Covering a Pandemic

Membership Programs are Just the Beginning of the Relationship